The Harriet and Kenneth Kupferberg Holocaust Center (KHC) was established nearly forty years ago as one of the first research archives devoted to the Holocaust on the East Coast. We have since become an educational resource for Queensborough Community College, the City University of New York, the greater New York City area, and beyond.

Officially launched in 1983, the KHC began as a research and teaching project of QCC History Professor and department chair Dr. William Shulman, who, during the mid-1970s, realized there was a great paucity of useful teaching resources on the Holocaust. Working with the QCC library, a sizable local community of Holocaust survivors, and a committed cohort of students, faculty, staff, and volunteers, he eventually developed a library of over 5,000 books; a collection of visual and oral history recordings of over 300 local survivors; dozens of teaching and learning modules from various educational organizations; thousands of relevant dissertations and government records; and hundreds of artifacts from local survivors and their families chronicling the impact of genocide on the Queens and Long Island communities. The holdings have been expanded and refined in the years since as have the original exhibits and lecture series that have run continuously since the Center opened.

Under the guidance of then QCC President Dr. Eduardo J. Martí, KHC’s second director, Dr. Arthur Flug, helped secure five million dollars of capital support from state and local elected officials to bring the KHC out of its offices in the library basement. Tek Architects, an outstanding and award-winning architectural firm, expanded the Center’s space to 9,090 square feet by designing and constructing an awe-inspiring core exhibit space within the Center and adding an outside terrace. The Center is prominently located at the entrance to the College’s campus. The front of the building is a three-sided glass box. One wall of milky-white glass made up of sharp zigzag panels was designed to evoke the memory of Kristallnacht, the Night of Broken Glass, which is recognized as the start of the physical destruction of the Jews of Europe. Within this room are walls of Jerusalem stone, reflecting the history of the Jewish people, beginning in Jerusalem.

Our permanent exhibition tells the story of the Holocaust in Germany, from pre-World War II through to the end of the war. It includes a mixture of local artifacts and archival materials from the KHC’s collection, including historical audio and film clips as well as video testimonies from local Holocaust survivors reflecting upon their experiences. Our facilities also include an additional gallery space for rotating exhibitions as well as a specialized library. We offer approximately twenty public programs and special events for Holocaust survivors, as well as host over 150+ tours reaching over 2,000 students and community members. 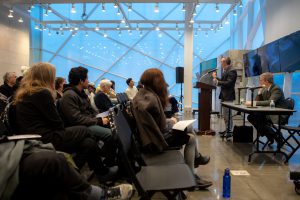 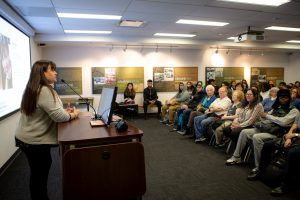 QCC was one of six community colleges nationwide chosen in 2011 by the National Endowment for the Humanities (NEH) to receive a Challenge Grant for Two-Year Colleges to strengthen their humanities programs and resources. The KHC was at the heart of this grant and of our efforts to serve as a model of excellence in enriching students’ experiences and deepening their understanding of differences among cultures. Programming includes annual colloquia on global human rights and mass atrocity issues designed and led by College faculty to engage Queensborough’s diverse student population and the surrounding communities. The KHC regularly hosts students as interns and fellows from across the QCC campus and the greater New York metropolitan area who come to learn about and engage with the complex historical and social lessons connected to the Center’s exhibits and activities. Through public programs, our annual NEH Colloquia series, and curatorial assignments, students are provided with the opportunity to discuss the Holocaust, hate crimes, genocide, and mass atrocity through open dialogue. 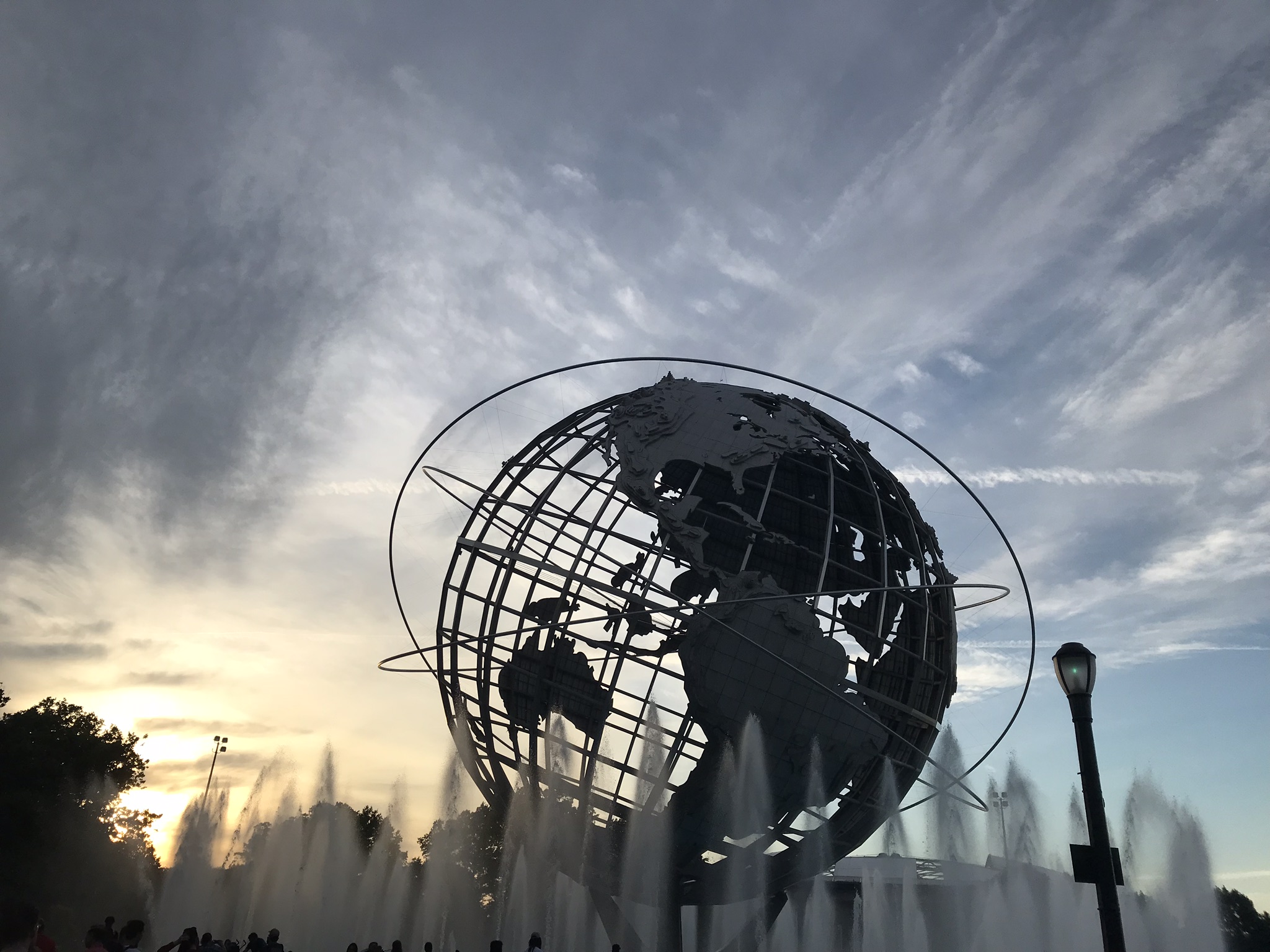 The namesakes of the Center, Harriet and Kenneth Kupferberg, were actively involved in Queensborough Community College, CUNY, the Queens Community, and advocates of preserving Holocaust history. 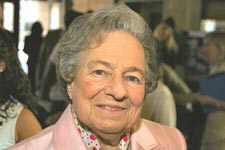